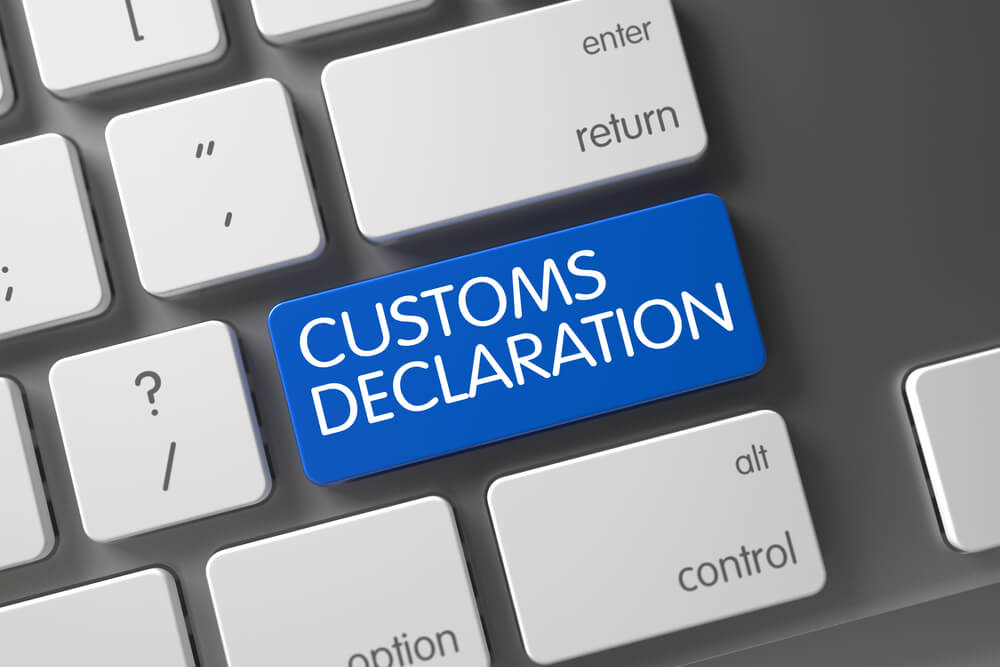 A new year – a new beginning. In early 2019 the mighty CHIEF (Customs Handling of Import and Export Freight) will end its almost 25-year reign. What will come to replace the computer system that the UK has trusted managing its customs declarations for nearly a quarter of the century? The answer is – the brand new Customs Declaration Service or shortly CDS.

The news came back in March 2018 when Her Majesty’s Revenue and Customs department notified its customers that the CDS is on its way, promising better service and smooth transition to everyone involved. The migration to the CDS began in August 2018, giving business owner roughly eight months to shift to the new program before the old one ceases to exist. So what exactly to expect from the transition and how to avoid any pitfalls hiding behind the new electronic customs declaration system? Keep reading to find out.

Why does the CHIEF have to go?

Saying goodbye to the good old CHIEF was a tough decision. After all, it is one of the biggest and most refined electronic services for managing customs declaration in the entire world. However, a lot has changed since it was first introduced to the public, and the CHIEF is no longer capable of adapting to the new environment. The technological advance begs for a new and improved electronic customs declaration system.

HMRC has put a lot of money and talent into developing the Customs Declaration Service, but experts are still uncertain – will it be able to pull the weight in the light of the current political events? The CDS was finished way before the Brexit happened. If the UK acts on its plans to exit the Union, importing and exporting goods through the European borders will become a much more complicated process, increasing the already heavy load on the CDS.

What benefits will the CDS bring?

The new Customs Declaration Service is basically an improved version of the CHIEF with a few additional possibilities such as:

●     Applying for new authorisations and simplifications

By the way, the CDS is hosted on the GOV.UK platform using a Government Gateway account. Which means that if you are currently using a customs declaration software package, you need to contact your supplier for instructions and detailed documentation to migrate to the new system.

A smooth transition or a bumpy ride?

HMRC does not cease to underline that Brexit is not going to influence the “great migration” to the CDS but not all UK traders are convinced. A vast majority of them found it risky to replace the CHIEF when the British economy is obviously under a great deal of pressure. However, the eight months allotted to the transition are almost up, and everything seems to be in order. In fact, Minatus has already successfully migrated to the CDS and has recently been approved by HMRC as a fulfilment house for overseas and non-EU customers effective from 1 April 2019. As the saying goes, out with the old, in with the new.